EverQuest in my blood 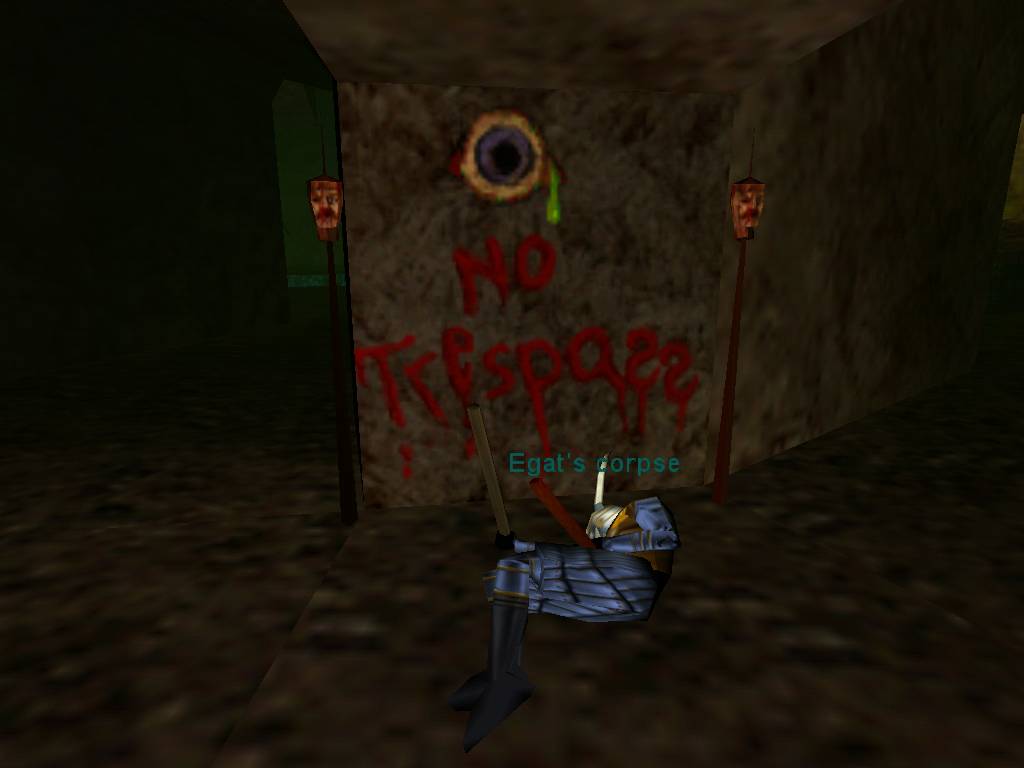 My goal has always been to provide my perspective of the “current” state of the games I am playing.  Therefore, the level of nostalgia should remain low in these posts but, despite my goal, it is certain to show up.  I guess I am a nostalgic sort of guy.  As a lead off post I decided to discuss my nostalgia and why it is going to come back repeatedly on this blog despite my best intentions.

If you ask any veteran player of EverQuest what they remember about the “old days” they are sure to go on about how wonderful it was.  Even the game features that tortured us at the time do not look bad in the rosy glow of hind-sight.  The constant arguments with other players, having a player train mobs across you, the usual either waiting hours for a group or to reach a planned camp are shrugged off with a smile and a nod.  Losing all your items in a mistaken quest turn in, losing all your items in a forge when you accidentally pressed “combine” with the wrong items (or stack) in the forge or becoming a victim of a player scam in the East Commons tunnel; this was just the way it was.  We all lived it and even though most of us hated it we will all tell you how much we miss it now.

The logical part of my mind reminds me of countless hours spent wasting my time looking for a group, camping for a specific item or farming for some trade skill components.  Despite the stern and rather boring comments from one half of my head, the rest of my brain wants to sing out how wonderful it all was.  There are things you just don’t encounter in modern EQ such as players and guilds running buffing stations near newbie areas, guilds running public “drunken races” or scavenger hunts.  Players could be found dueling in the arena that almost every town and even the original Luclin bazaar contained.  I will reserve more on this for a future post but it must be said, the constant competition of guilds for contested raid mobs was also a very vibrant feature of the game.

The current “live” version of EverQuest is only faintly similar to the one we played almost 14 years ago; I suppose this is why nostalgia creeps in so easily.  Sony has responded to market pressure and player complaints and eliminated many of the old frustrations that, I argue, gave EverQuest its special feel.  The desiccated player-base has probably done the most to remove the feel of EQ.  Despite this, I still consistently enjoy my times online and I wonder if a different type of nostalgia will strike me in future years.

Just an EverQuest player who attempts to blog about it.